We recognize professional excellence through the presentation of prestigious international awards.

We presented a special Baltimore Chapter Award to a very special Chapter Member at our Annual Dinner on December 8, 2021. 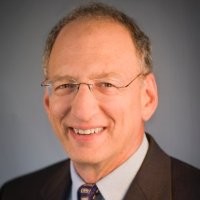 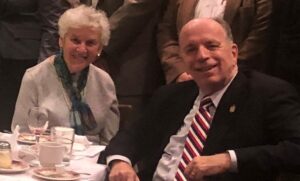 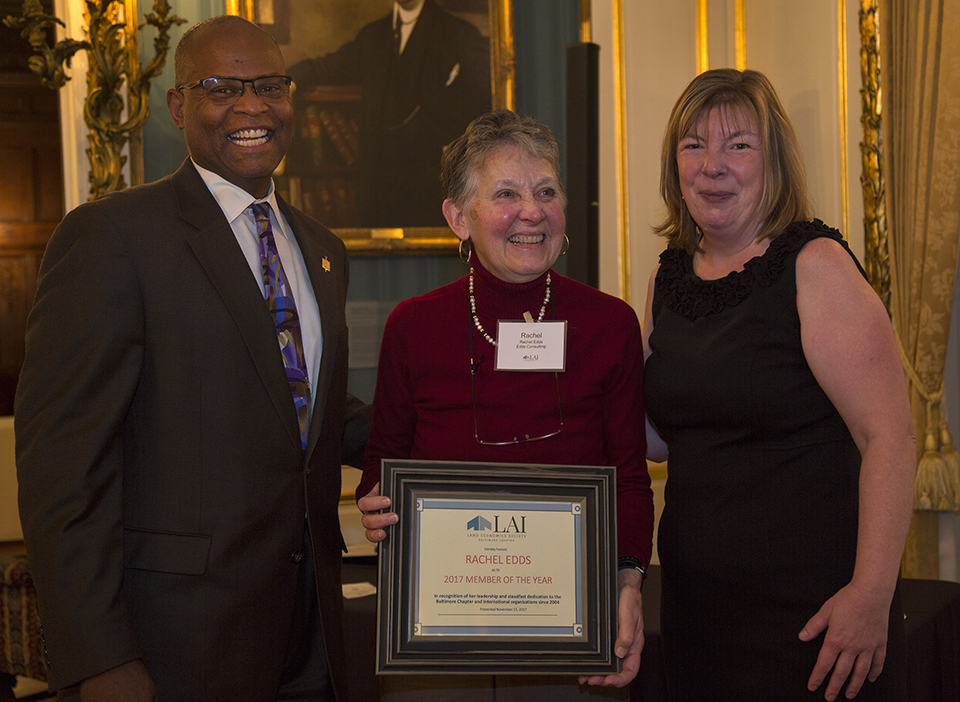 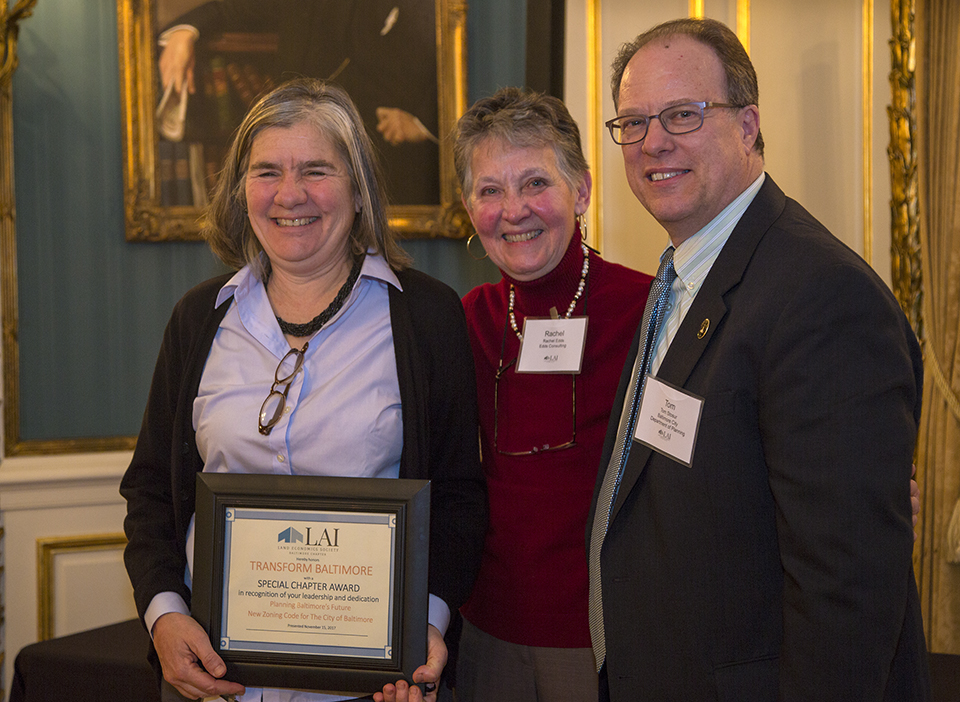 Baltimore Chapter celebrates its 25th Year with its special 2017 Awardees 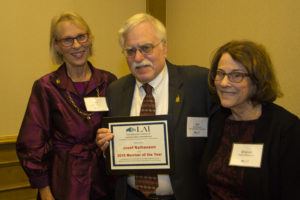 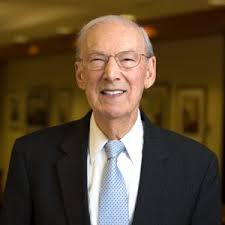 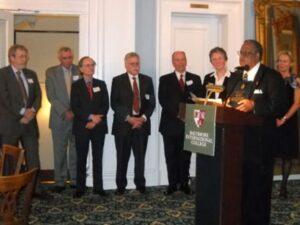 The International Member of the Year Award

This award is selected from Chapter nominations of Chapter Member of the Year honorees for the current or prior year by the International Awards Committee and will be based upon commitment to Lambda Alpha, to the nominee’s profession and to land economics with respect to achievement in the private or public sectors, research or education. 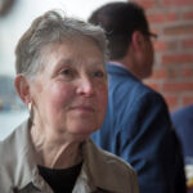 This award is presented to the person who has achieved excellence within the academic world in the field of land economics or one of its constituent disciplines. 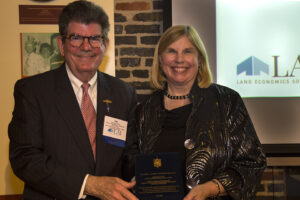 This award is presented to a person who has or had a vision for what his or her community could become in the future, and the ability to see what was needed to achieve that vision, then marshaled the resources and helped direct the activity to accomplish the goal, often working behind the scenes and out of the public’s attention. That person most likely has also served as a mentor to other individuals who helped carry out the initial vision.

This award recognizes a project or policy identified by the Baltimore Chapter – and vetted by the International Awards Committee – that was presented at the 2018 Baltimore Land Economics Weekend (LEW). The Skyline Award is normally made to a project or policy and is usually presented to an agency, firm or institution based on the following criteria: Recognizing noteworthy and commendable instances of the practical application of the principles of land economics in the preservation, development or utilization of our land resources. 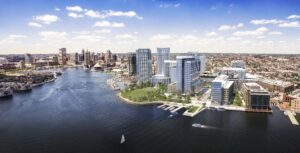